The MarSurf UD 130 closes the gap between the high-end solution MarSurf LD 130 / LD 260 and the new standard combination measuring station MarSurf VD 140 / 280 with two probe systems.
The technical data of the MarSurf UD 130 are based on the high-quality inferometric probe system, and the fast measuring and positioning speeds, which enable the reduction of measuring times per workpiece. 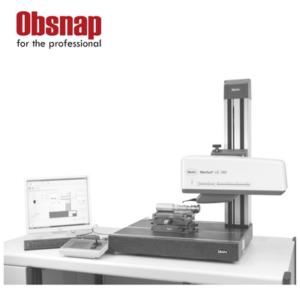 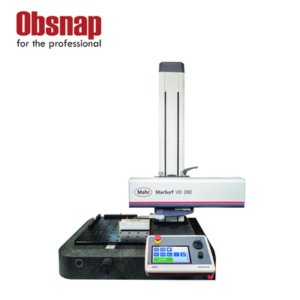